Getting Started With Django Rest Framework¶ 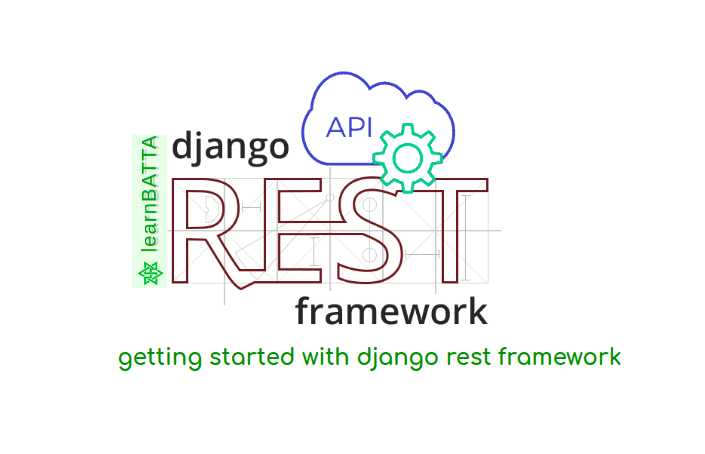 Before we get started with django rest framework we need to have the basic knowledge of python, django and how to work with RESTful API's. Django Rest Framework was developed by Tom Christe. It is one of the worlds leading API development frameworks. Django REST Framework is a open-source software and it is used by worlds best companies including Mozilla, Red Hat, Eventbrite, Heroku, and more.

Why to use Django REST framework ?¶

* If you want to use the browsable api and login and logout functionality of Django Rest Framework then add the blo code in project urls.py .

We have completed the configuration of django rest framework in our django project. To confirm it run the django development server and the in your local browser access url "localhost:8000/api-auth/login/" to see the Django REST Framework login page.

DRF supports both function and class based views but CBV is chosen over FBV because it comes with built-in generic views for repetitive functionality.

In this article we will learn what are the restful apis and why we use it.we'll understand api request format and request methods in REST apis and its usage.