Brief Introduction To Computers And Programming¶ 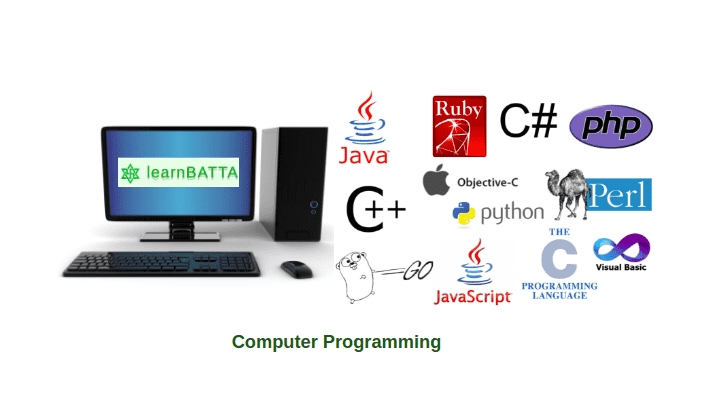 Lets talk a little bit about computer. If we do not have computers most of the works will take much time to complete it. Computers reduces the human efforts and speedup the working process. It doesn't make errors while doing a task, but humans do. There are other factors that affect humans to make errors.

Lets start with introduction to computers and its working.

Speed in RAM vs ROM¶

Python is a high-level and interpreted programming language.It is created by Guido van Rossum.Python first released in 1991,Python has a good design philosophy.