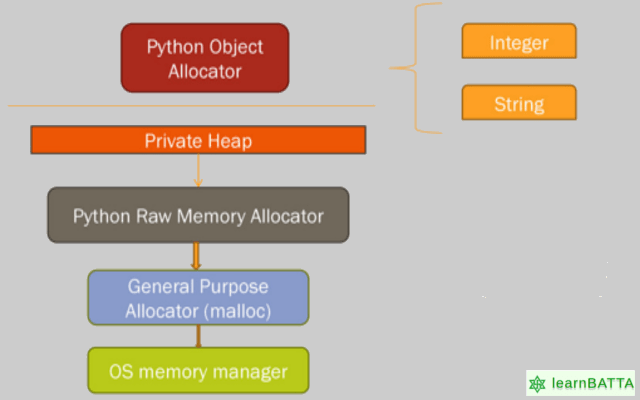 Lets consider the above code.

try the above code in python interpreter to confirm yourself.

Garbage collection is the process of removing the unused variables/names and freeing the memory.

File reading and File writing is widely used concept in python Because we always deal with information and its storage.

If it is the case then we can easily manage the code. But, if code grows in an amount thousands of lines then obviously it will be very difficult to maintain that code. So, we divide the code into modules each module contains a group of reusable functionalities.