Git is a distributed version-control system for tracking changes in source code during software development. It is designed for coordinating work among programmers, but it can be used to track changes in any set of files. Its goals include speed, data integrity, and support for distributed, non-linear workflows. 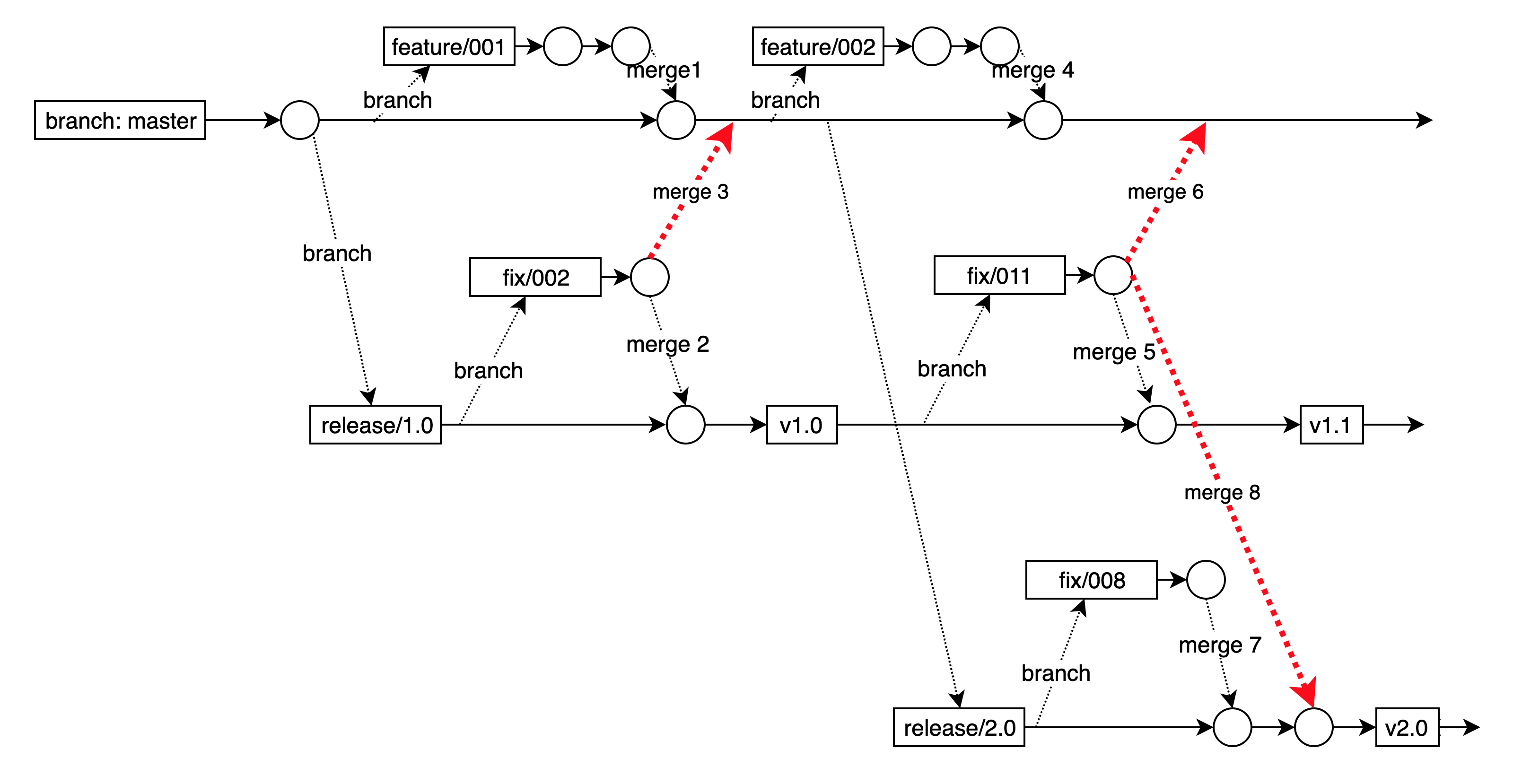 How to install Git in linux/Ubuntu?¶

To install git just run the below commands in the terminal

git --version will give you the installed version of git.

How to configure the Git?¶

The following commands will set your git commit username and email address:

We can verify the config with command git config --list

Above command will create a directory .git which will contain all git revision history.

Git branch is a way to write the new code without making changes to the existing code. Whenever we develop a new feature then we will create a new branch from the stable branch and implement the feature. After getting approval we will merge the branch back to the stable branch.

what is "git checkout

how to create a new git branch from branch master?¶

Above command will create a new branch feature1 from branch master.

Let's see what branch we are on

now run the command git status. We will get the below output