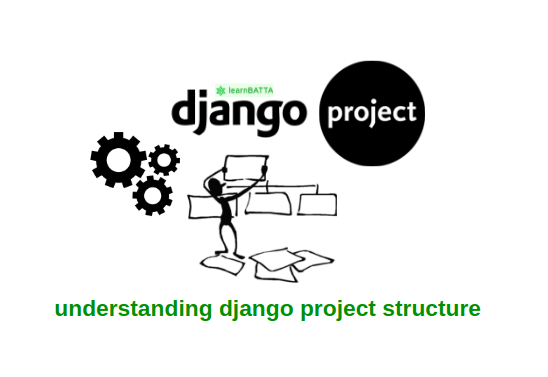 To create django project open the terminal(ubuntu) or command(cmd) prompt and change the directory to a new directory where you want to create the project. Now, run the below command.

Above command will create the django project with project name "my_project" and we can see the below project structure.

Let's talk about settings in settings.py¶